Callao: Lima’s Port To The World

Discover El Callao. Often overlooked for the sake of an outdated reputation, you would be doing yourself a disservice to not give this place a chance. Home to history and culture alike, even the Jorge Chávez International airport (the main airport in Peru) is located in Callao. Thanks to this, it is likely to be the first, and maybe even the last place you see in Peru. Take the time to get to know the streets of Callao a little on your trip.

Located in the constitutional province of Lima, El Callao is a seaside city on the pacific ocean and a vital trade route both into and out of Peru, in fact, it is the biggest seaport in all of Peru, thanks to it being one of the few natural harbors in Peru. The urbanized area of the province is part of the Lima-Callao metropolitan area.

The city also has a long naval history: not just a natural harbor, it was one of the Spanish towns that were vital to the colonial era. As well as tradition, you can enjoy nature in Callao, particularly on the islands on Palomino and San Lorenzo where it is even possible to swim with sea lions. Callao is just 30 minutes drive from Miraflores, on the central west coast of Peru. Don’t miss this historical place on your trip to Peru.

Founded in 1537 by Francisco Pizarro, El Callao soon became the main port for Spanish commerce in Peru. Known as Callao since 1550, the origin of the name is unknown. Some sources point to the similarity of the Portuguese word “calhau”, meaning pebble, and could be a reference to the rocky beaches.

When the exportation of goods produced in Peru, Bolivia, and Argentina happened initially the goods were carried over the Andes mountains by mules or horses arriving in Callao, only to be shipped by boat to Panama, which would then be carried overland again and finally transported to Spain from the port of Panama.

After the Battle of Ayacucho (which took place on 9th December 1824, and officially confirmed the independence of Peru from the Spanish and the colonizers), Spain made many futile attempts to recapture its former colonies, and the perfect example of this is the Siege of Callao, which happened in 1826, just two years after Peru’s independence. Despite the Spanish’s best attempts, Peru retained its independence. 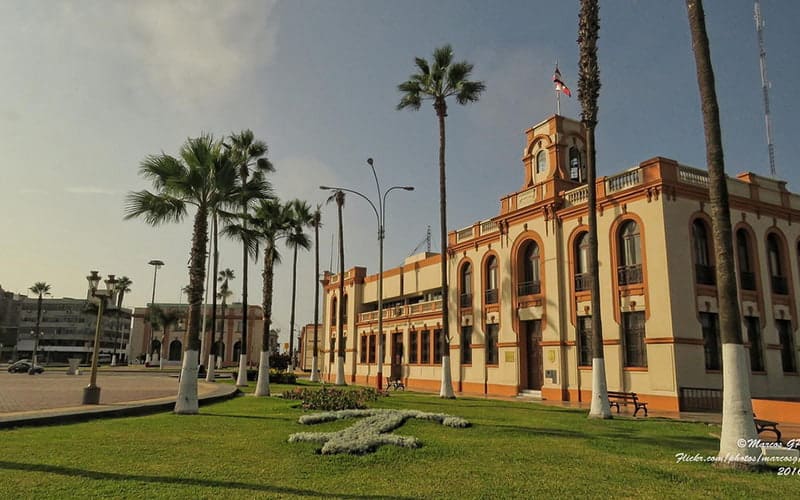 Like many places in coastal Peru, the weather is very hot in the summer (from January to March), mild with a lot of cloud in the autumn and spring (from September to December), and cold in winter (from April to August) with some drizzle. There are high levels of humidity throughout the year.

Things To Do in Callao 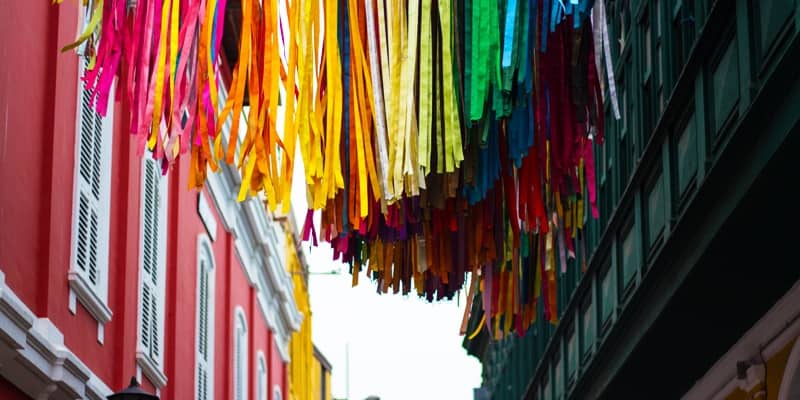 There is plenty of things to see and do in El Callao, as well as being home to Peru’s main airport Jorge Chávez International Airport. Please keep in mind that even though Callao is a beautiful destination to visit and the security has improved hugely, there could be some places where the security is not sufficient, in particular for tourists. You need to take care off your physical well-being, try not to flash expensive products around, and we highly recommend that you take advantage of the Airport Express Lima to visit other places in Lima from Callao. You can take the bus from the airport, and buy your ticket there or online beforehand, and you can select your next stop once on board the bus. 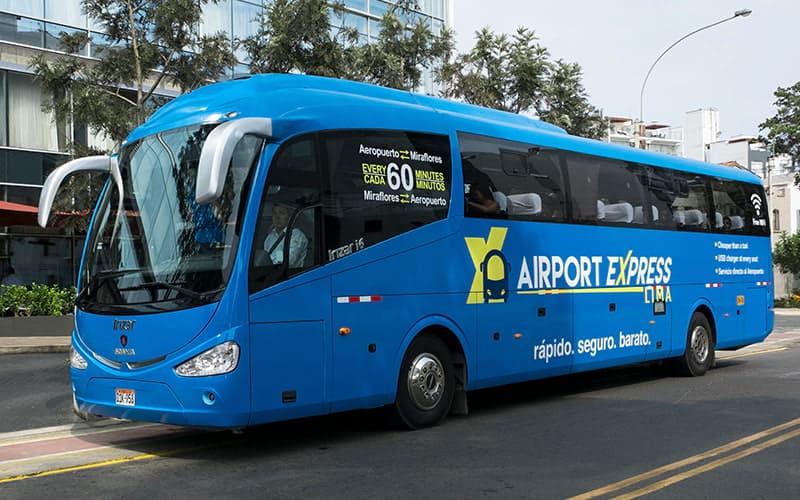 There are many sightseeing opportunities in Callao to enjoy during your visit to Peru. The islands tour is a must on your trip to the port, and no list of things to do in Callao would be complete without trying a little of the local ceviche at the cheap price you can expect in here! Let yourself be captivated by Callao’s culture, tradition and surroundings. It’s a perfect way (and location!) to start or finish your trip to Peru. What are you waiting for? Start planning your travels in Peru!