The Peruvian Andes are a true wonder of the natural world. Rock Climbing in Peru offers the tallest mountains outside of the Himalayas!

The Peruvian Andes are a true wonder of the natural world. With the tallest mountains outside of the Himalayas and the largest continuous chain in the world, it’s no wonder that Rock Climbing in Peru has been inspiring awe in humans since their first arrival many years ago. 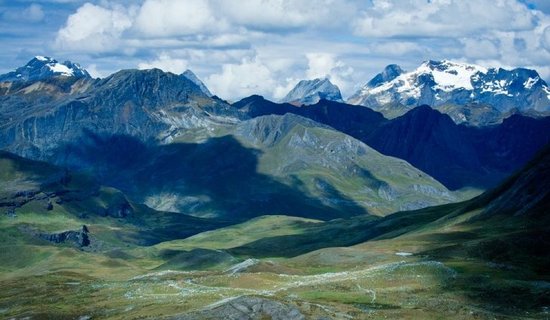 These same majestic peaks have made Peru a rock climber’s paradise. With a dazzling array of routes for all climbing styles and difficulties, there’s something for everyone, from the most casual boulder hopper to the hardcore ice and snow mountaineer looking for a real challenge. 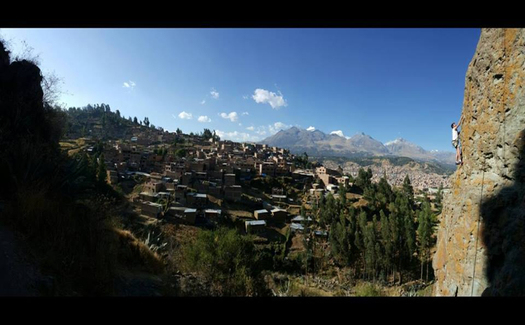 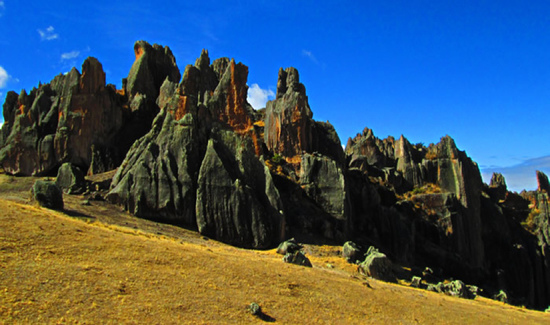 The crown jewel of Peruvian climbing spots is the surreal beauty of Hatun Machay. Two hours out of the city of Huaraz, this ancient stone forest has a mystical allure to it. Walls of magnificent stone pillars jut out of the earth. The “Big Cave” for which it was named in Quechua was a sacred site to the Inca, and still is to some of the more traditional Quechua people. There is a refuge that serves as a hostel at the base of the stone forest that can sleep as many as fifty people, with a kitchen and additional room for camping. 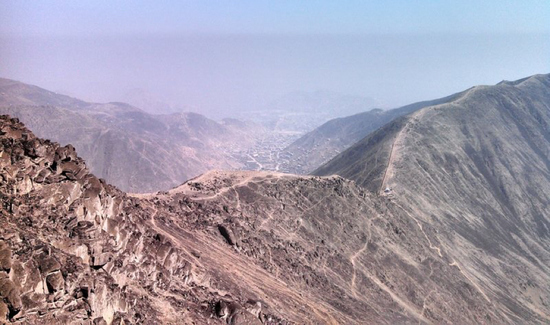 Las Viñas is located conveniently near Lima’s upscale La Molina municipality, and is a very popular spot with local climbers, and perfect for a simple day trip. In contains routes suitable for both traditional and sport climbing at a wide range of levels, and, near the base, a large collection of boulders for folks who prefer short, intense vertical sprints. When you reach the ridge, las Viñas offers an amazing view of southern Lima.

FIND OUT HOW
Related: Laguna 69 Trek: All You Need To Know 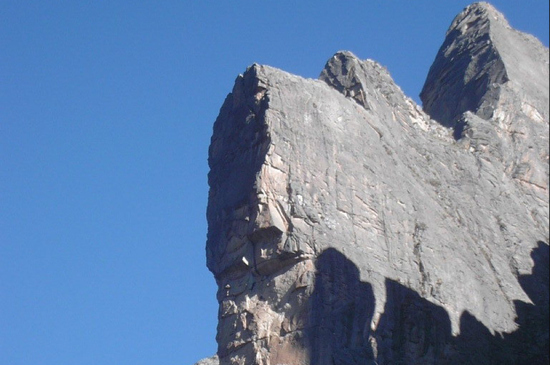 Karma de los Condores is a recently discovered, popular route up Hatun Ullocc along the Ishinca Ravine in the Cordillera Blanca section of the Andes that is a perfect spot for mountain climbing traditionalists. Although Karma de los Condores is a grueling climb, the exhilaration and excellent views from the top are well worth the effort it takes to reach. It is located in the Huaraz region near the villages of Pashpa and Collon. 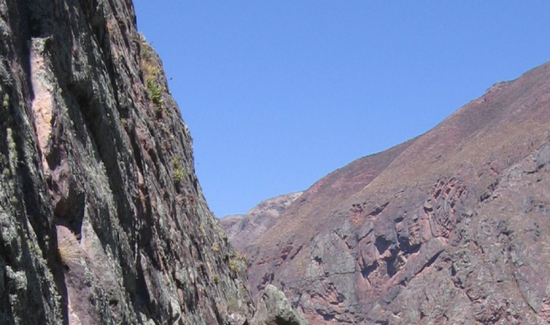 Just outside of Cusco and only 30 kilometers from Machu Picchu itself, the crags of Pachar once formed a natural defence for the Inca fortress town of Ollantaytambo. These cliffs were hosts to some of the last Inca resistance in Cusco before the retreat to Vilcabamba. While care has to be taken on the climb so as not to disturb archeological sites, scaling these historic terraces is a rewarding and fascinating experience you can only get in the sacred Valley of the Incas. 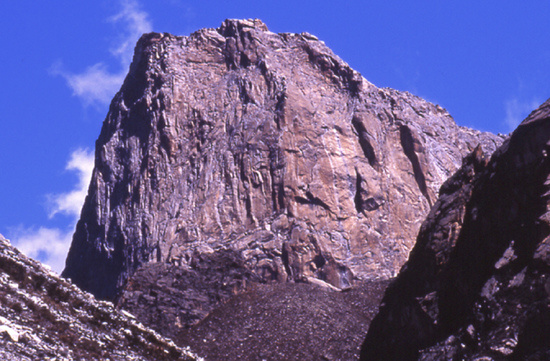 Torre de Paron, also known as “The Sphinx”, is a massive, monolithic volcanic plug sticking out of the Cordillera Blanca. Perhaps the largest “Big Wall” style climbing site in Peru, it is a full kilometer straight up from the base, providing a strenuous vertical challenge for those wanting to test their endurance. Many climbers take two days to make the trip up and down, and people blazing new routes regularly take over a week. Torre de Paron will truly push your limits, but when you reach the top, you’ll be glad it did.

Peru is a great place to put your rock climbing skills to the test or to learn the basics of this exciting sport. The best way to organize climbing and all other sorts of trips in these and many other locations across Latin America is through our partner FindLocalTrips.com.

FindLocalTrips specializes in connecting visitors with locals running safe, dependable tour services and other activities so you support the local economy rather than an exploitative multinational tourism corporation.