The Uros People of Lake Titicaca

Lake Titicaca borders both Peru and Bolivia and is a popular stop when crossing the border. It is the largest lake in South America and the highest navigable lake in the world. The most remarkable thing about Lake Titicaca is its floating Islands and the people who live there. There are about 4,000 people living on the islands in the middle of the lake. The daily life and history of the Uros people of Lake Titicaca is intriguing and unlike any other in the world. 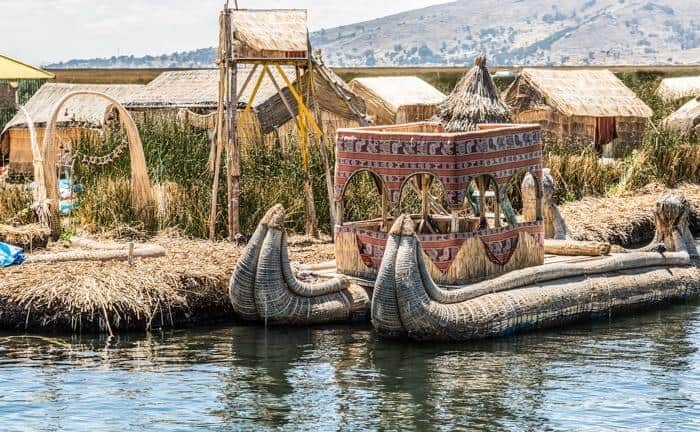 The Uro tribe pre-dates the Incan civilization and they have preserved most of their unique way of living to this day. This indigenous group originally chose to live on the lake as a defensive tactic and consider themselves as the owners of the lake and its waters. The Uros people of Lake Titicaca also claim to have black blood and not to feel the cold.

The islands are made from layers of dried Totora reeds that are woven together so that they are actually floating. An island can last up to thirty years if it’s kept in the right condition. When the reeds at the bottom rot from the water, new layers of reeds have to be added. The process of rebuilding the island requires constant maintenance and is one of the many daily tasks for the Uros. 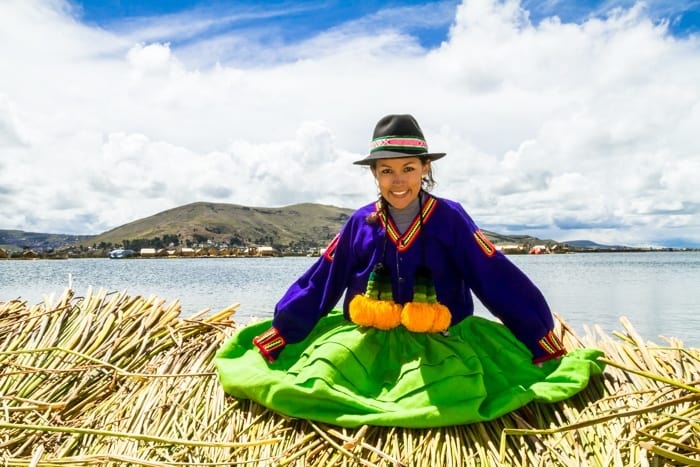 When the Totora is pulled for construction, part of the root is eaten because it’s a rich source of iodine. It is also used for pain relief, tea and to cure a hangover. Fishing and hunting for birds is one of the main ways of getting food on the islands. The Uros also eat the guinea pigs and ducks that they keep on the islands. Waterbirds are also kept on the island but for helping them fish or for their eggs.

On the islands, there is a traditional school and a Christian school that are the main sources of education on the islands. As the kids get older and start looking for university they will likely leave the lake and head to the mainland to study in Puno.

The Uro’s way of living is one to marvel at but is also extremely difficult and steadily disappearing. Many still live in the traditional way, hauling reeds into their boats, reconstructing the islands, heading off onto the lake to fish, but many of the young people are leaving and start a different life on the mainland. Daily life here depends mostly around the reeds that grow in the lake, they provide food, housing and transportation.  It is a life of hard work and long days in a harsh climate.

In recent years, tourism has become an important part of the Uro economy. People have opened their homes and welcomed visitors from all over the world. Their unique lifestyle and breathtaking Lake Titicaca make the floating islands a must when passing Puno. 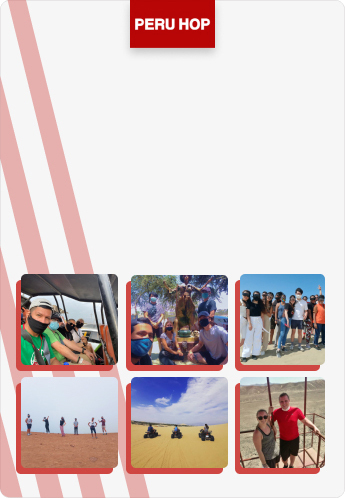