A Hopster’s Guide to Pisco

Learn all you need to know about the famous Peruvian drink, Pisco, with our Hopster’s guide to Pisco.

Pisco is the name of the Peruvian grape brandy. Produced mainly by distillation from the vine, like cognac but without the long ageing in wooden barrels. It became one of Peruvian national products and can only be produced (under 2,000 m.a.s.l )

Pisco has its origins in the 16th century, particularly Peru and Chile where the conquistadors found fertile land, perfect for growing grapes. At first, grapes not suitable for making wines were distilled and later it became popular with sailors who began taking bottles with them back to Europe. They named the drink after the town where it was bought, Pisco, which in turn had been named for the round earthenware pot that was used to store the liquor.

Pisco has its own glass

Just as white/red wine and champagne have their own glass design to correctly appreciate and savour their peculiar taste, pisco has its own specially glass designed and produced by the world renowned Austria house Riedel.

To design this creation, different aspects were investigated and various options tested to see which of them allows pisco to offer better sensations. Chosen among 29 final prototypes, the exclusively designed crystal glass for Peruvian pisco was presented in Vienna on May 11, 2006, and shipped to Peru on July 24, 2006.

A tulip shaped glass (or inverted bell) with open rim, long stem to highlight its elegance and a base large enough to ensure its good stability. The design helps to minimize the alcoholic expression, making the drink more friendly and enhancing the fruity/floral aromas and flavors of the distillate. This glass is perfect for everyone’s enjoyment and pleasure, not for tasting. 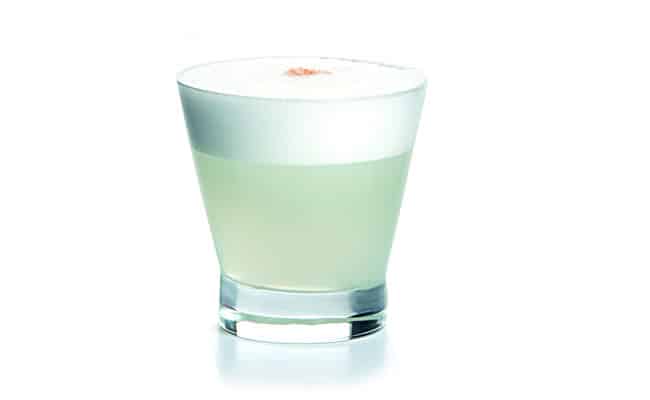 Pisco Sour is the most traditional cocktail made of pisco and considered a national drink both in Chile and Peru, but the recipe is not the same. To make the Peruvian variety, mix all the ingredients in a shaker and serve, without ice, in a sours glass. Next garnish with two drops (and only two) of angostura bitters. 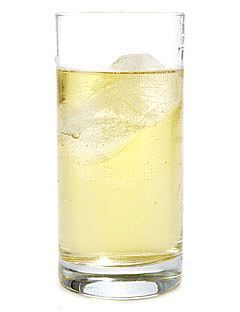 A chilcano de pisco may not be the most popular, but it´s definitely easier than pisco sour and really refreshing. To make it, pour all the follow ingredientes in a highball glass and then garnish with a slice of lime and enjoy 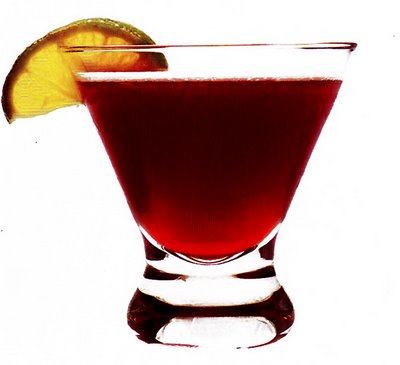 Also known as the Peruvian Manhattan. A drink with a great tradition, capitán is an elegant and unique drink. Its history begins in Puno around the 1920s, when the army captains used to drink a special mixture of vermouth and pisco after making his nightly rounds. The recipe is very simple, just mix the follow ingredients in a previously cooled glass

BOOK A FOOD TOUR OR COOKING CLASS IN LIMA NOW

To book a food tour or cooking class in Peru we strongly recommend you use FindLocalTrips.com a search and comparison website for tours across all of South America.