The Inti Raymi Festival is among one of the most spectacular attractions of Peru today. Every June, the city of Cusco prepares for the festival which is 9 days long.

In the last post, we gave you the history of the fantastic Inca celebration of Inti Raymi. However today, The Inti Raymi Festival has been revived, and is among the most spectacular attractions of Peru. Every June, the city of Cusco prepares for the festival which is nine days long. The first several days are more about partying and celebration than ancient tradition, but on June 24, the real attraction begins. The downtown of Cusco is shut down to traffic as actors, dancers, singers and other performers gather from all four suyu or “provinces” of the former Inca Empire. 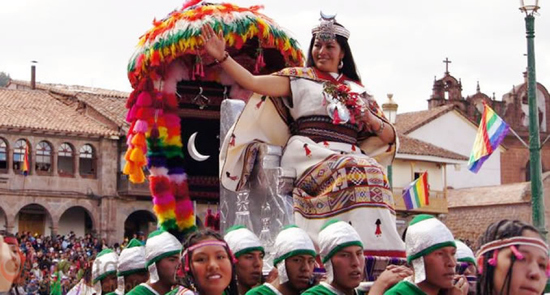 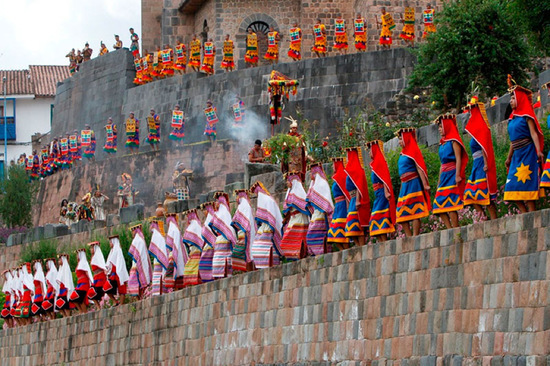 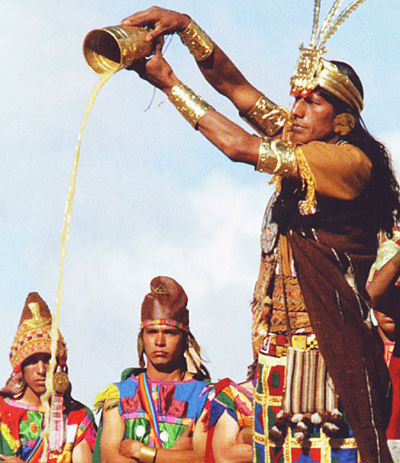 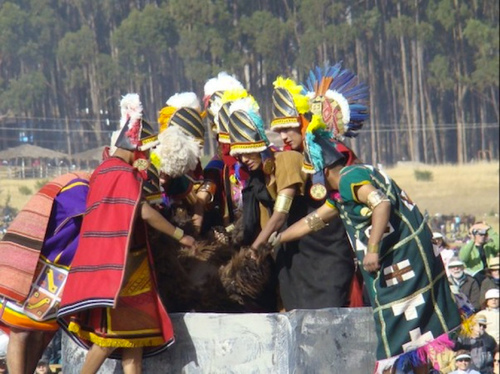 Finally, after a few more rituals, a single llama is sacrificed to appease the sun and ensure that the days begin to get longer again. Dances and performances are held, once again representing the native traditions and culture of the four regions of the ancient empire and its diverse people. Then the party winds down and everyone heads back to the center of Cusco for various after-parties and festivities. 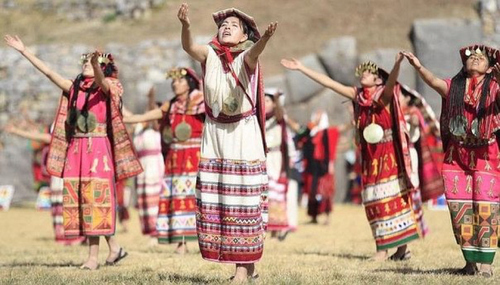 After the unforgettable Inti Raymi experience here in the ancient capital many travellers fly straight back to Lima or their home country, but southern Peru still has so much more for you to experience.

Peru Hop offers overnight busses down to Puno and Lake Titicaca, another sacred ceremonial site for the Inca empire, famed for floating reed villages of the Uros people and being the highest navigable lakes on the planet. Our trips to Puno and Lake Titicaca include many of the nearby attractions as part of the package, as well as homestays with the Uros and Taquileño locals in their floating village. 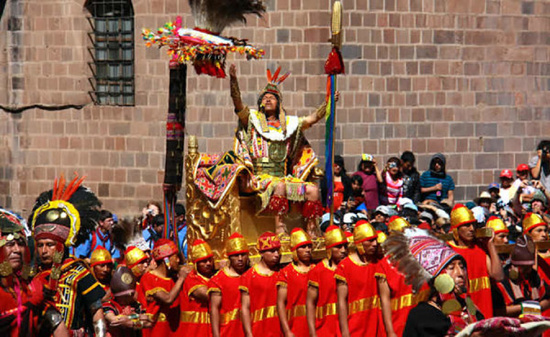