Arequipa is the second largest city in Peru and remains one of its hidden gems. Although few who visit would argue its beauty or significance, Arequipa sometimes stays off the map as it is not very well known by travellers. Its greatest attraction lies in Colca Canyon, but the white city of the South has much more to offer visitors.

The regional culture of Arequipa distinguishes itself from the rest of Peru in many ways. The city is described as a cultural oasis and Arequipeños will proudly promote their city and region, often antagonizing Limeñans.

The historical center of Arequipa stands out with its white volcanic rock and blend of European and native building techniques. Its white walls are what gave Arequipa the nickname “the white city” and in 1970 the center was listed as a UNESCO world heritage site.

Arequipa expresses itself in music, food, art and literature and offers visitors an abundance of museums, historical buildings and restaurants.

This part of the city is really amazing for its beauty and history. Many of the buildings here are now labeled as heritage sites and were built during the 19th century. Most were built with ashlar, a volcanic rock that is white or pink depending on the minerals inside the stone.

There is a free walking tour at the central plaza that takes you around the center and will give you more information on the local building techniques and history … ending with a Pisco Sour in one of Arequipa’s bars. 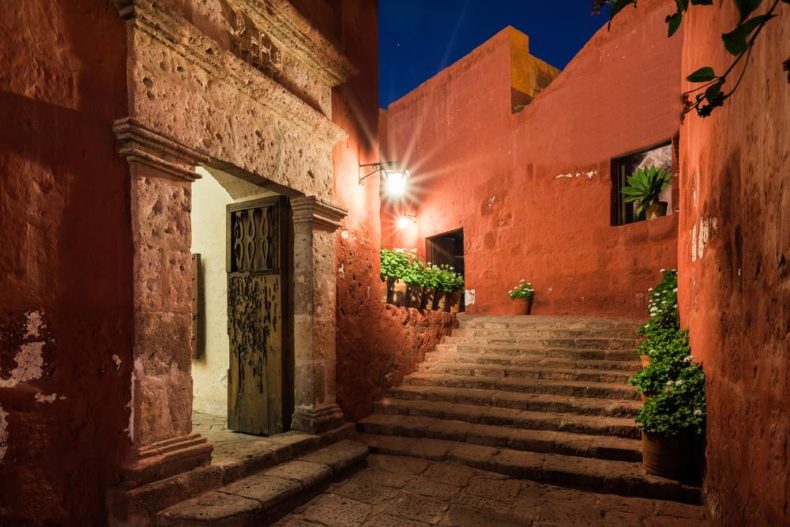 This museum is devoted to paintings and artwork from the 1900’s onward and has some famous works by Carlos Vargas, Martin Chambi, and Fernando de Szyszlo among others.

This neorenaissance building stands out for its size as it takes up an entire side of the city square. Built more than 400 years ago, the cathedral has been partially torn down by fires, earthquakes and volcanic explosions but careful reconstructions have managed to make this building last the ages. It is one of the few cathedrals in the world that have the right to hang the Vatican flag and it is a definite must see. The museum is open from Monday to Saturday from 10:00-17:00.

Arequipa’s unique cuisine combines Andean and Spanish Colonial style foods. Arequipa is known for its stews and casseroles cooked over fire. Arequipeños are proud of their cuisine and also like it hot! The city is famous for its spicy food preferences and picanterias (spicy food places). Below is a list of some of its most popular dishes.

These are but a few examples of amazing local dishes. Arequipa offers many more… To check out more details about Arequipa go to its official website here. 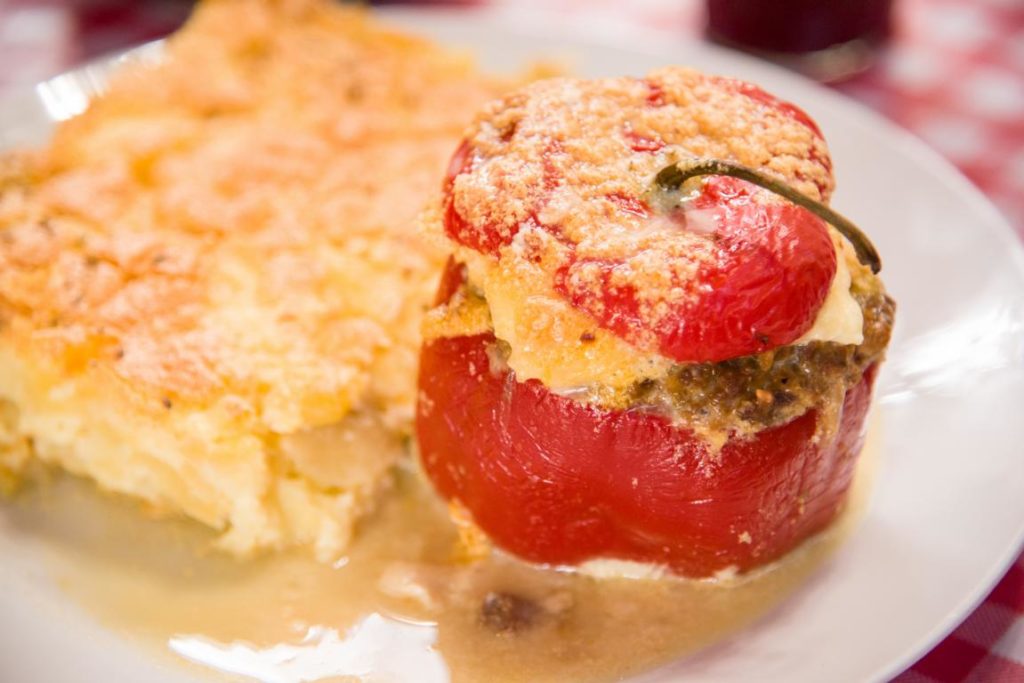 If you want to keep planning your trip to Peru, check out how to get from Lima to Arequipa!

BOOK A TOUR IN AREQUIPA NOW

If we are outside operating hours, we will call you as soon as we open again
Important: Our team will contact you via phone .
Note that phones operate from 9am to 7pm Peruvian time (Peruvian time now is: 6:40 pm)