Inti Rayami is the biggest yearly event that is held in Cusco. Discover all you need to know about it here!

Every year, thousands of visitors gather to presence the Inti Raymi, the sun festival that has been celebrated each Winter Solstice since the ascendancy of the Inca.

What is it really about?

The Inti Raymi was a religious ceremony of the Inca Empire in honor of the god (Inti), one of the most venerated deities in Inca Religion. It was the celebration of the winter solstice and became an important festivity to the religious, ceremonial, social and political ambience that extended through the entire Tahuantisuyo (Inca Empire). 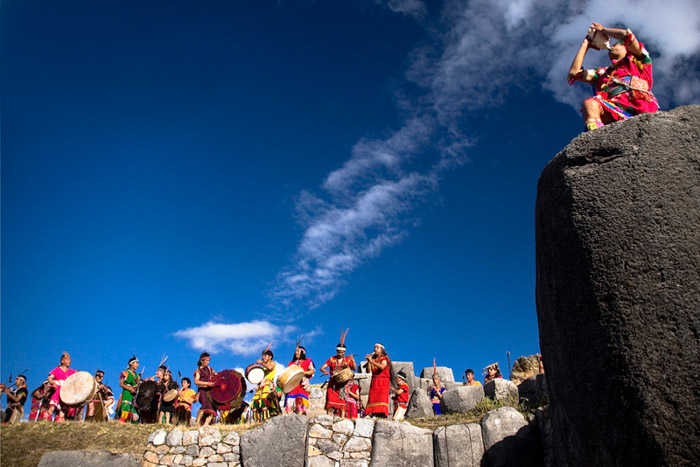 After the Spanish conquest, the catholic church banned the Inti Raymi celebrations in the 1570s, pushing them underground and almost into obscurity.

In 1944, a group of Cusqueñan artists and intellectuals with Humberto Vidal U as their leader decided to recover Inti Raymi´s tradition back as a theatrical representation for all the people in Cusco. This first historical reconstruction was directed by Faustino Espinoza Navarro and indigenous actors, based on the historic chronicles of Garcilaso de la Vega and only referred to the religious ceremony. 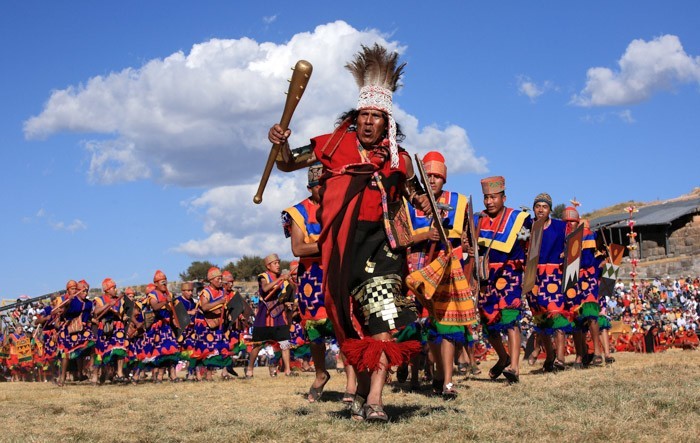 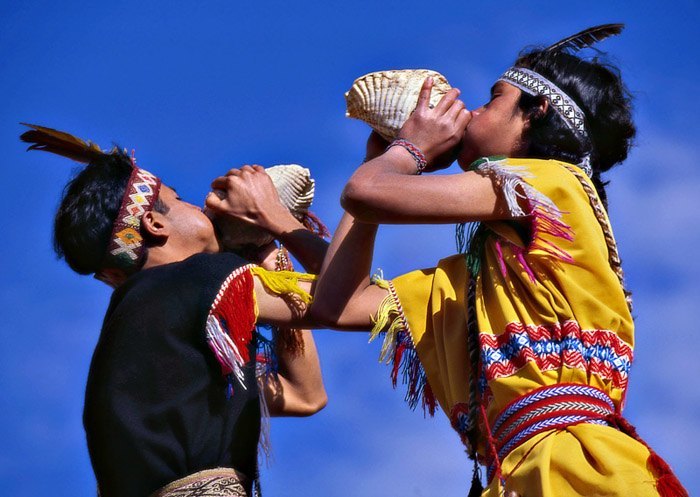 Since then, a theatrical representation of the Inti Raymi (in Quechua – its original language – with Spanish translation) has been taking place at Sacsayhuamán, on June 24 of each year, Inti Raymi was reborn!

Inti Raymi in the time of the Incas was a religious ceremony, nowadays is a theatrical representation. However, it still gives a sense of identity to the people of Cusco, bringing back moral values and memories that are essential to the city and, most importantly: it represents a cultural heritage that’s still alive in every Cusqueñan heart.

Today, it’s the second largest festival in South America, still celebrated in indigenous cultures throughout the andes. Actors are chosen over the year and their costumes are carefully prepared with golden and silver ornaments denoting rank among the nobles and high priests. Celebrations all around involve music and dances. 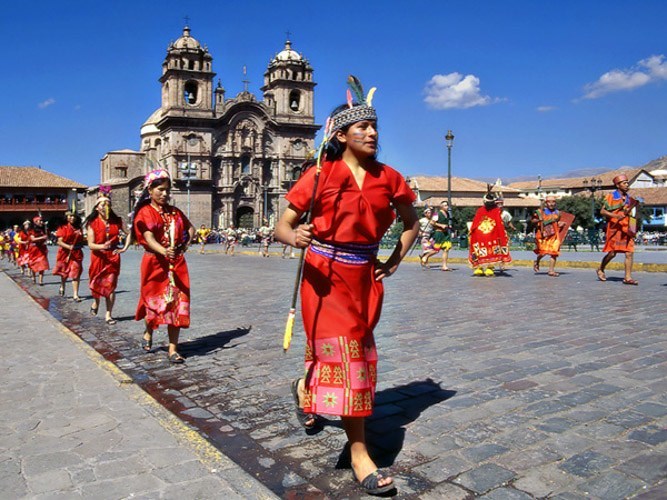 During the same week as Inti Raymi, there are the singularly Cuzqueñan Corpus Christi celebrations, the anniversary of Cusco with its parades and the Night of Lights and Sound, and the Chiriuchu food fair.

Lima and Cusco might be the most visited but Arequipa has style. Whether it is its amazing cuisine or its majestic architecture and fine people, Arequipa is to be discovered, tasted and enjoyed like a fine piece of art. Don’t miss out on the hidden gem of the South when you visit Peru.

BOOK A TOUR IN CUSCO NOW

To book a tour in Cusco we recommend you use FindLocalTrips.com a search and comparison website for tours across South America.

If we are outside operating hours, we will call you as soon as we open again
Important: Our team will contact you via phone .
Note that phones operate from 9am to 7pm Peruvian time (Peruvian time now is: 9:59 am)